Growers are encouraged to maintain good on-farm biosecurity and continue with current control practices such as crop rotation, applications of fungicides and the destruction of crop debris.

About gummy stem blight
Gummy stem blight is a major disease of cucurbits, particularly in tropical and subtropical areas. The disease can cause serious losses in watermelon, rockmelon, honeydew, squash, pumpkin and cucumber.

The fungus is seed-borne and can survive in soil, weeds and on crop residues. The fungal fruiting bodies contain large numbers of spores that can spread in the wind and splashing water. Warm and wet weather favours the disease.

Control options include the use of healthy planting material; rotating cucurbits with other non-cucurbit crops on a two-year cycle; correct application of the recommended fungicides, particularly if wet weather occurs; and the destruction of all organic debris from previous cucurbit crops by deep ploughing to reduce sources of inoculum from carrying over to new plantings.

Disease survey
Growers are reminded that a disease survey is being conducted by the melon industry. Access the survey here. Note: this survey is for growers only.

Are growers getting a fair return? 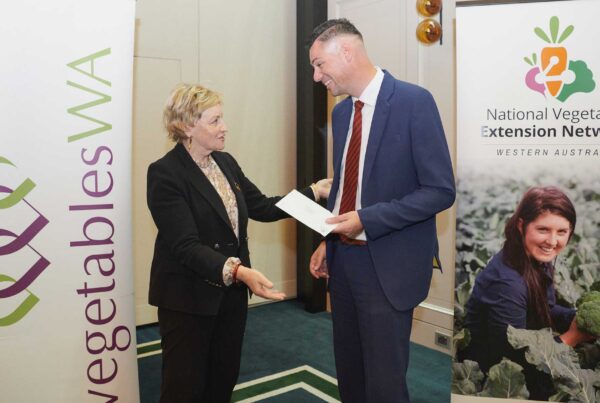 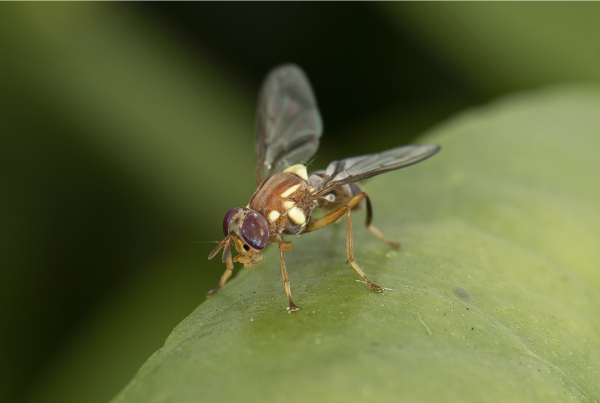 New conditions for Qfly host produce at the Perth Markets