Most growers will know about the campaign that vegetablesWA is leading against the government regarding the potential introduction of water licensing fees for our sector. The government is still considering it’s position about fees for horticulture and hasn’t made an announcement following the consultation it did late last year.

Yesterday the Upper House debated whether to introduce licensing fees for the mining and public scheme water users. We took a view that this should be resisted because it’s a potential gateway for fees to be applied to horticulture. Despite our best efforts, yesterday the upper house dismissed a dis allowance motion on the fees by just one vote. To defeat a motion in the upper house you need all of the opposition (Liberal and Nationals) plus all of the other cross benchers when the Labour government and the Greens are voting together. In this case the Liberals and the Nationals came together with the Shooters and Fishers and One Nation to support our position. I was originally confident of Liberal Democrat support, but this was not to be despite out best efforts and the motion was not disallowed.

We will continue to engage with parliamentarians to seek that fees are not introduced to the vegetable industry which is the main game. 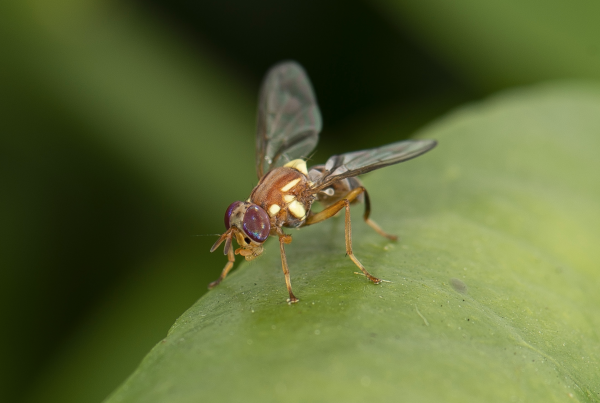 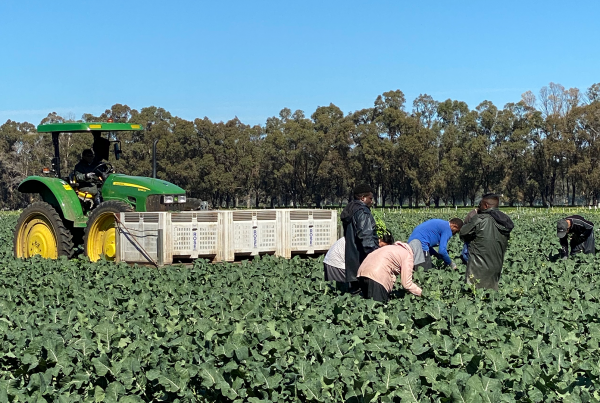 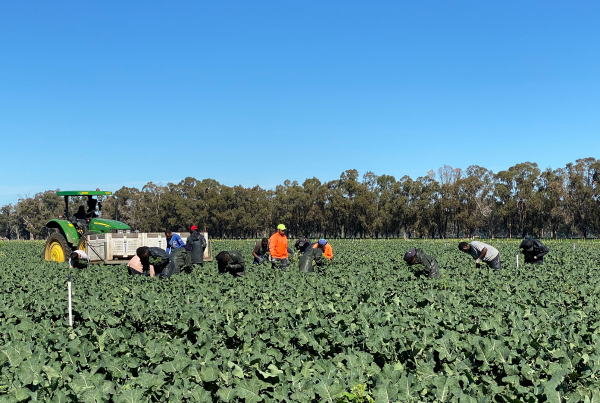